There is nothing more nerve wracking in a software project than choosing which horse to back, which basket to put your eggs in, and which metaphors to mix. Shopping for frameworks (and it truly is shopping, you are going to spend money) is much like regular shopping. If you get in and out of the store in 10 minutes you've probably not thought through how that jacket is going to match your wardrobe and if you got something cheap you'd better be prepared to stitch the buttons back on. So with no further ado I present my humble advice on the titular topic.


How to avoid choosing poorly


Congratulations you think you've found just the right combination of lego pieces to solve your business case. Not so fast! Before committing you (and by this I mean not you, I mean your staff) need to take it for a test drive.
These are just some high level acid test questions you should be asking yourself when you are looking at a framework. Please take into consideration any other factors important to your staff and your business case. 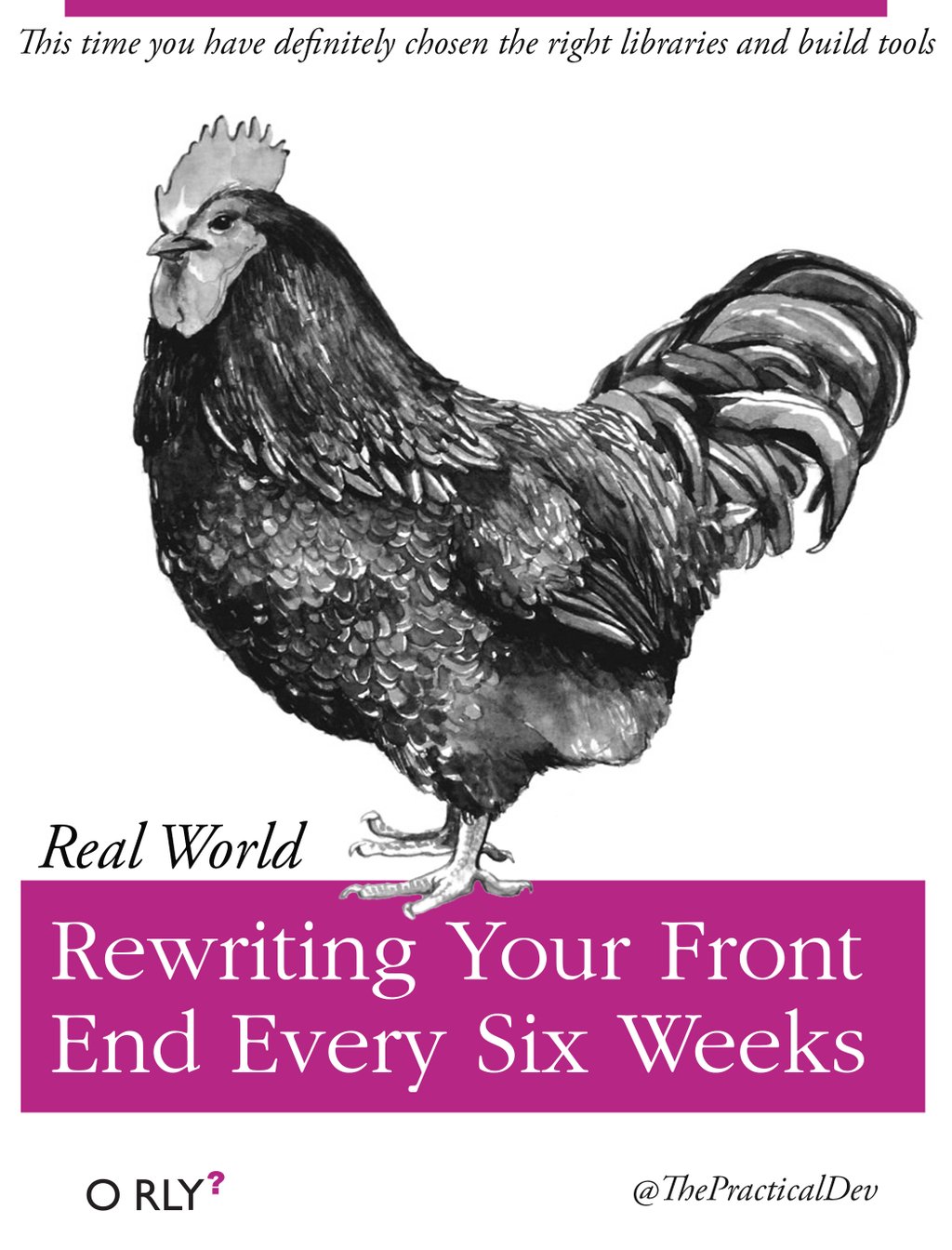 The small issues hurt. It is not the big problems that make you regret your choices. It is the day to day grind. The subtle bug that no one suspected and no one documented. It is the lost hours in every week that your staff could have been doing something that generates revenue. See wisdom #1. Trivial hindrances also create morale issues. Monotonous and frustrating work will demoralize a group of people who typically pride themselves on doing new, interesting, and challenging things. Nothing is less rewarding that realizing you lost your day to a missing semicolon.

Below are replies to some issues I have personally raised against a particularly hodgepodge framework known as Appcelerator Titanium. They are prime examples of the kind of bugs that will decimate your productivity should they occur with regularity. Also note these aren't even bugs with the framework these are bugs with the associated toolchain, remember to investigate the whole package you are buying into.

The list of releases for the Titanium CLI is no longer automatically updated, but rather it's a manual process. Because we haven't determined which past releases should be available to ti sdk, we simply haven't updated the release list.

However, the list of releases that appc ti sdk reference is automatically updated and current, so I advise you just use appc ti sdk for now.

Smart quotes are not valid in XML. I wonder what the XML parser library is doing. I wouldn't be surprised if the platform was being parsed as "“iphone”". I don't think we should naively replace all smart quotes with ascii quotes and properly scrubbing the smart quotes is more effort than it's worth. In other words, I don't think we're going to improve this.


Trivial issues like the ones above and dozens more will slow your development process and make your project management unpredictable. This has a real fiscal impact. If a developer has a high chance of running into a framework bug or a hidden issue they will not be able to provide accurate estimates of effort to management. Without accurate estimates you will either miss release dates and stress your employees trying to make back time or have long release cycles and lose agility. Neither of these is going to help you make money.

You never know everything about the ship you are getting on board. With that said a few sanity checks may save you months of rowing back to shore or having to listen to an 8 piece band play you out. Spend the time up front to get an idea of what is going on, trust the people who will be doing the day to day work, and remember nothing is free.

Woe and calamity. Yes, I got the dreaded Nexus 5X bootloop issue a couple of weeks back. Having thrown my phone in the freezer (inside a zip-lock bag) I got a boot out of it. That points to the issue being a bad solder joint. Maybe not in the general case but in at least mine. If your device passes a similar test you can try reflow soldering your device by following along below. Warning: this process will void any warranty you have, only do this as a method of last resort if Google or LG will not service your phone. You may also want to consider taking it to a professional electronics repair shop for reflow work.

With that warning out of the way and the freezer test having roused my suspicions I pulled the case off and took the motherboard out. iFixit has a great guide here for that process.

With the motherboard out I inspected the teardown photos also provided by iFixit and determined which side of the board the packages (chips/black squares) I was interested in were on. The suspect package is the RAM. A Samsung K3QF3F30BM-QGCF with CPU the Qualcomm Snapdragon 808 conveniently located directly beneath it. The constant flexing of the phone in my pocket has most likely cracked one of the tiny BGA solder connectors off the motherboard underneath one of those packages.

Now that you have your motherboard separated from the phone's chassis preheat your oven to 195 degrees Celsius or 390 Fahrenheit whichever is appropriate for your current locale setting. While your oven is heating take out some aluminum foil and crush it into a ball. Un-crumple it so that there is still a rough texture as shown. This is going to help limit the heat transmission to the underside of the motherboard which we don't want to reflow. Place the motherboard on the foil and press it down. At this point attempt to get the board laying as flat as possible. You don't want parts sliding down the board on an angle if you overcook. Place the foil and motherboard on an oven safe cooking surface, a ceramic casserole dish will do nicely so long as it has a flat bottom, I used the spill tray from a waffle iron. So pick whatever looks good to you. Season with a twist of lemon and cracked pepper.

Now that your oven is up to temperature place the dish into the oven and start a timer for 6 minutes and 30 seconds. Wait anxiously. Note: If your oven is fan forced you may need to make an adjustment to the cooking time.

Remove your motherboard and let it rest until completely cool. Inspect the board for any physical damage, if you've really messed it up be extremely careful with reconnecting the battery. Who knows what you might have shorted out.

Reassemble your phone following the guide from iFixit and give that puppy a charge. Power it up and hope for the best! 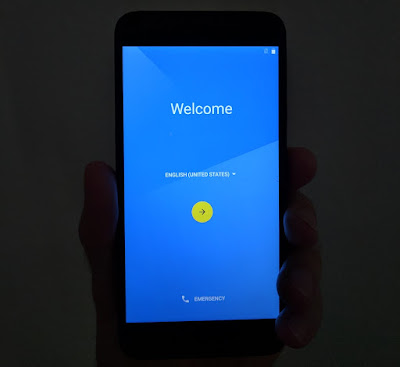